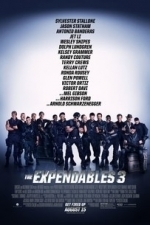 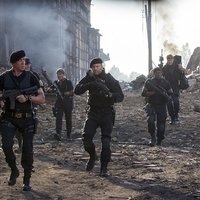 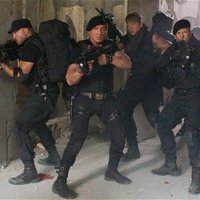 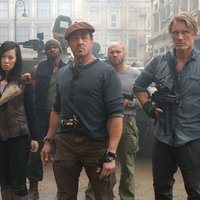 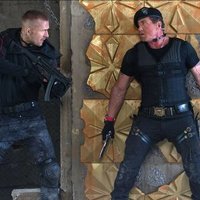 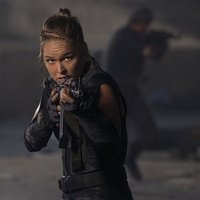 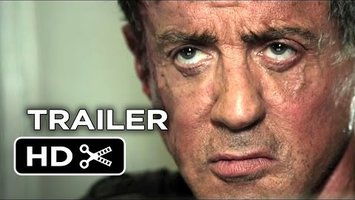 Years ago, Barney Ross (Sylvester Stallone) co-founded the Expendables with Conrad Stonebanks (Mel Gibson). After Stonebanks became an arms dealer, Ross was forced to kill him -- or so he thought. Now, Stonebanks is back and he's on a mission to end the Expendables. Ross decides that the way to fight old blood is with new blood, so he assembles a team of younger, faster, more tech-savvy recruits. The battle to topple Stonebanks becomes a clash of old-school methods vs. high-tech expertise.

Images And Data Courtesy Of: Lionsgate Pictures.
This content (including text, images, videos and other media) is published and used in accordance with Fair Use.