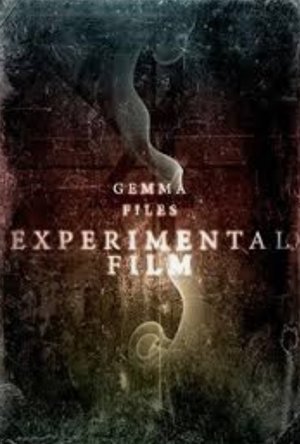 Former film critic turned teacher Lois Cairns is caught in a depressive downward spiral, convinced she's a failure who's spent half her adult life writing about other people's dreams.
How can one increasingly ill and unstable woman possibly hope to defeat a threat that's half long-lost folklore, half cinematically framed hallucination - an existential nightmare made physical, projected off the screen and into real life?