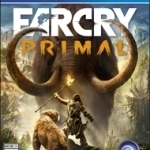 Far Cry Primal is an action-adventure video game developed by Ubisoft Montreal and published by Ubisoft. It was released worldwide for PlayStation 4 and Xbox One on February 23, 2016 and for Microsoft Windows on March 1, 2016. The game is a spiritual predecessor to the main Far Cry series. It is the first Far Cry game set in the Mesolithic Age. It revolves around the story of Takkar, who starts off as an unarmed hunter and rises to become the leader of a tribe.

Far Cry Primal received generally positive reception from critics, who mostly praised the concept and setting, as well as the animal-taming mechanic and world design. Some reviewers felt there was a lack of weapons for the player to utilize, leading to repetitive gameplay design, while others felt the story and characters were not on par with the previous Far Cry games. 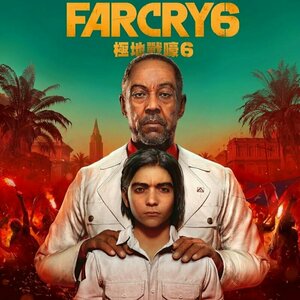