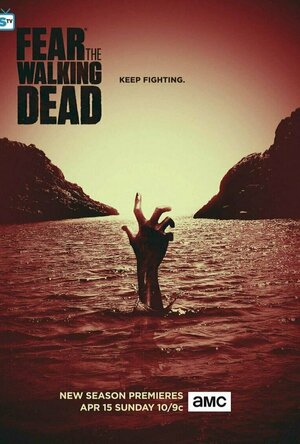 Fear the Walking Dead is an American post-apocalyptic horror drama television series created by Robert Kirkman and Dave Erickson. The show premiered on AMC on August 23, 2015. It is a companion series and prequel to The Walking Dead.

Main Image Courtesy: AMC.
Images And Data Courtesy Of: AMC.
This content (including text, images, videos and other media) is published and used in accordance with Fair Use. 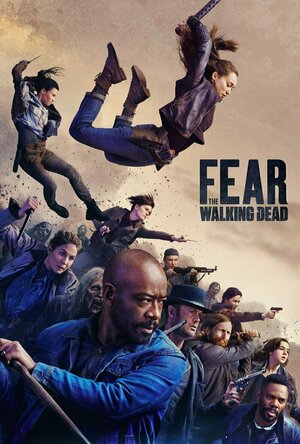 The season follows the group of survivors led by Morgan Jones (Lennie James) and Alicia Clark...