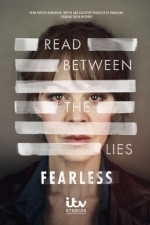 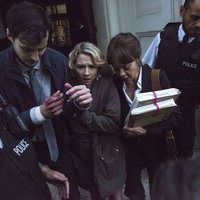 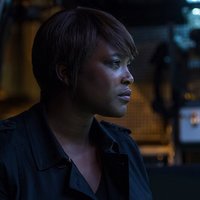 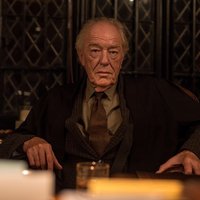 Starring acclaimed actress Helen McCrory (Peaky Blinders, Penny Dreadful), the gripping six-part drama follows Emma Banville, a human rights lawyer known for defending lost causes, as she sets out to prove the innocence of Kevin Russell, who was convicted for the murder of a schoolgirl, Linda Simms, 14 years earlier. A crime which Kevin maintains he didn’t commit.

Firmly believing there has been a miscarriage of justice, Emma is determined to reveal the truth behind Linda’s death and is prepared to go to extreme lengths to discover what happened and free Kevin. However, as Emma digs deeper into the case, risking her career, personal life and reputation, she begins to sense powerful forces at play within the police and intelligence services who want to stop her uncovering the truth.