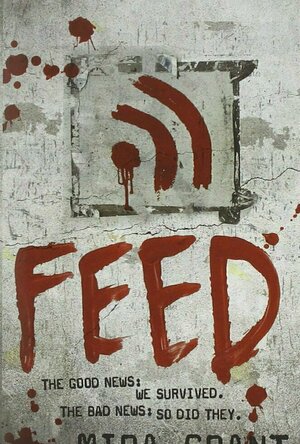 The year was 2014. We had cured cancer. We had beaten the common cold. But in doing so we had created something new, something terrible that no one could stop. The infection spread, virus blocks taking over bodies and minds with one, unstoppable command: FEED. Now, twenty years after the Rising, Georgia and Shaun Mason are on the trail of the biggest story of their lives- - -the dark conspiracy behind the infected. The truth will out, even if it kills them. 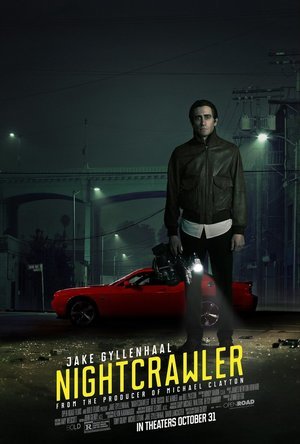 Main Image Courtesy: Amazon.
Images And Data Courtesy Of: Orbit.
This content (including text, images, videos and other media) is published and used in accordance with Fair Use.