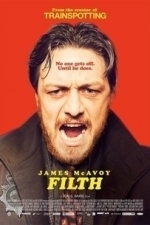 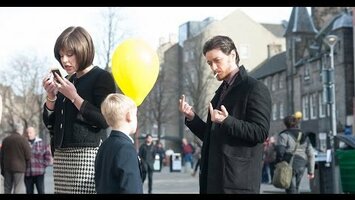 A corrupt, junkie cop with bipolar disorder attempts to manipulate his way through a promotion in order to win back his wife and daughter while also fighting his own inner demons.

Images And Data Courtesy Of: Magnet Releasing.
This content (including text, images, videos and other media) is published and used in accordance with Fair Use.