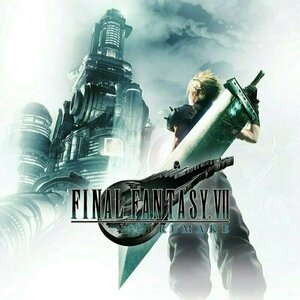 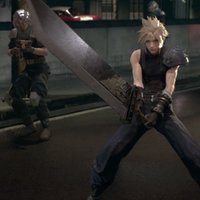 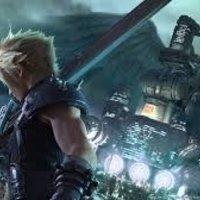 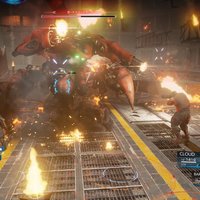 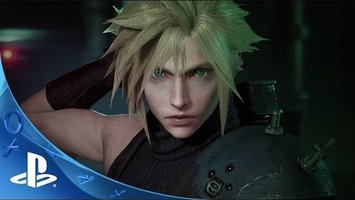 Final Fantasy VII Remake, which retells the story of the original game, follows Cloud Strife, a former Shinra soldier who joins the AVALANCHE eco-terrorist group as a mercenary to fight against the Shinra corporation, who have been draining the planet's life energy, only to become involved in something much bigger. Unlike ports of the original game released for computers and other high definition platforms, the game is a full remake built from the ground-up, featuring full polygonal graphics as opposed to the pre-rendered environments of the original.