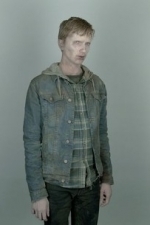 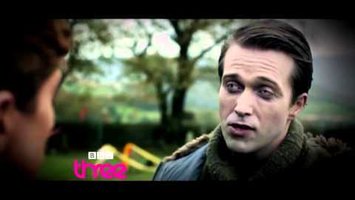 Zombie drama series. Kieren Walker, in the now seemingly PDS-friendly world of Roarton, is keeping his head down, working soul destroying shifts in the Legion pub and squirrelling money into his 'escape fund'. The only problem is that he can't escape himself.

In the wider world, tensions are re-igniting. The radical pro-living party, Victus, is whipping up hatred and the Undead Liberation Army is retaliating violently. When Victus MP Maxine Martin enters Roarton, Kieren is dismayed, sensing that danger is encroaching. And when Vicar Oddie violently clashes with her, it seems Kieren's instincts are right.

Kieren is also overjoyed by the return of his BDFF (best dead friend forever), Amy Dyer, though his delight is cut short by a tense encounter with Amy's opinionated beau, ULA member Simon. When Amy and Simon reveal the prejudice still bubbling under the surface in Roarton, Kieren knows he needs to leave the village immediately.