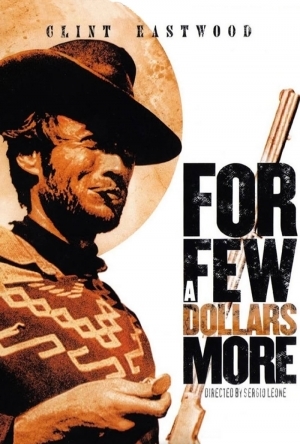 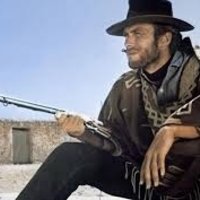 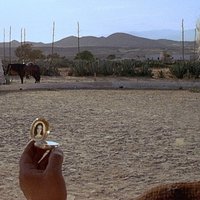 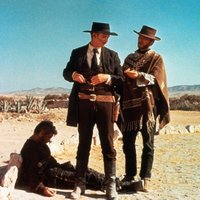 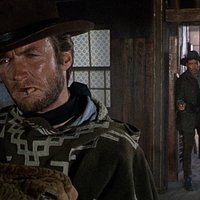 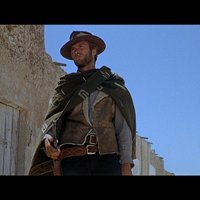 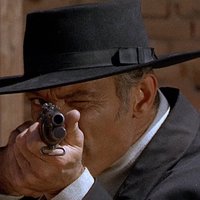 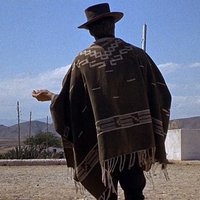 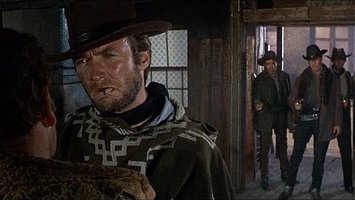 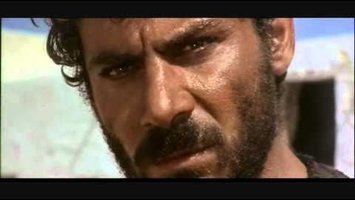 In the Wild West, a murderous outlaw known as El Indio (Gian Maria Volonte) and his gang are terrorizing and robbing the citizens of the region. With a bounty on El Indio's head, two bounty hunters, Monco (Clint Eastwood) and Col. Douglas Mortimer (Lee Van Cleef), come to collect the prize. Upon their first meeting, the two men view each other as rivals, but they eventually agree to become partners in their mutual pursuit of the vicious criminal.