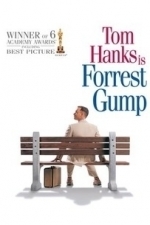 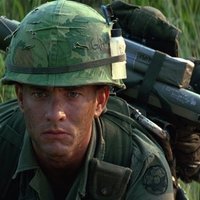 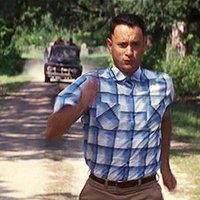 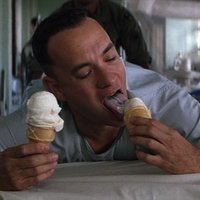 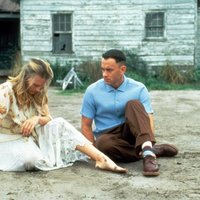 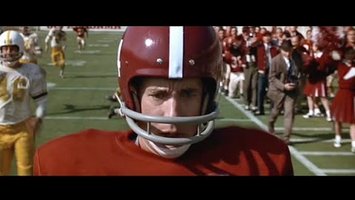 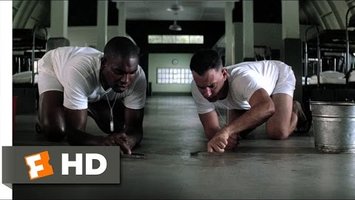 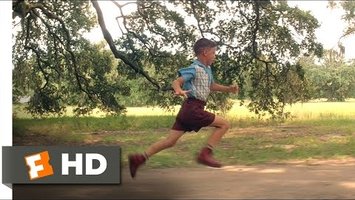 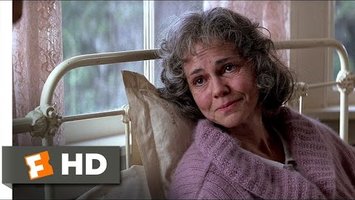 “My mama always said life was like a box of chocolates. You never know what you’
Uploaded by Andy K
(0 Ratings) 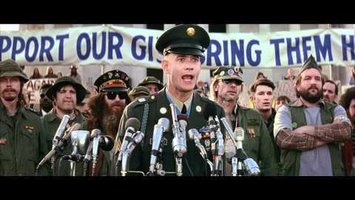 The second half of the 20th century, from Elvis Presley and JFK to the Vietnam War and the Watergate scandal, as experienced by a man with a below-average IQ. 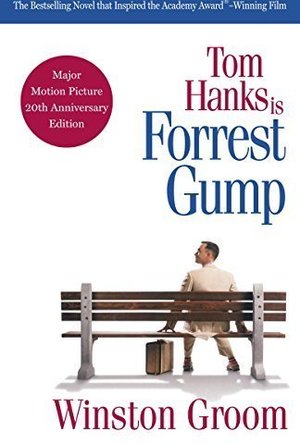