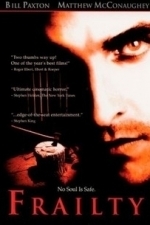 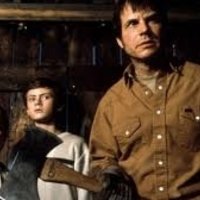 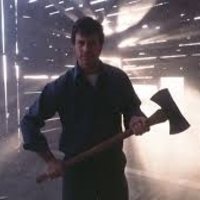 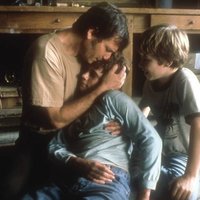 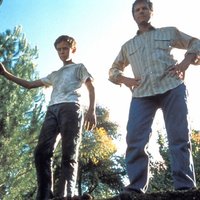 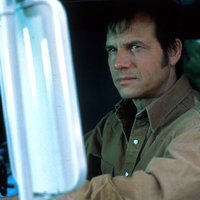 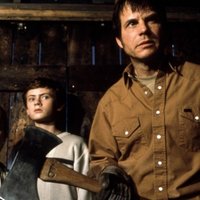 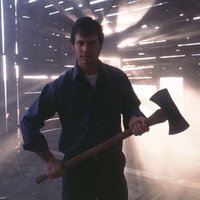 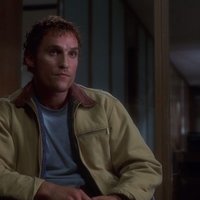 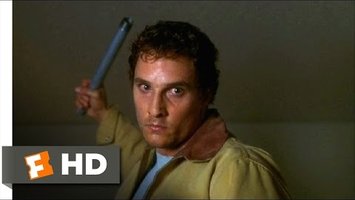 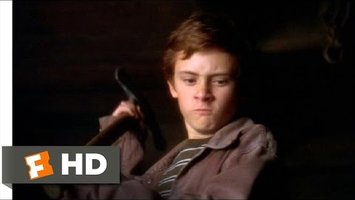 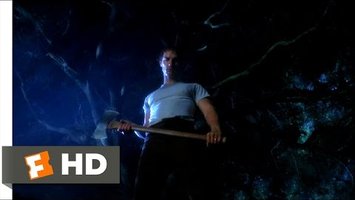 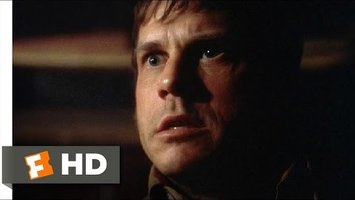 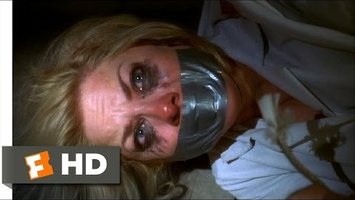 While sitting in front of a sheriff, a drifter tells a "tale" of when he was a child. His father tells him and his brother he has been chosen by God to dispel demons from the world by killing them. Only he can see them.
One of the brothers believes his father, but the the does not.
You have to figure out who is telling the truth as the story unfolds.

Images And Data Courtesy Of: Lions Gate Films.
This content (including text, images, videos and other media) is published and used in accordance with Fair Use.