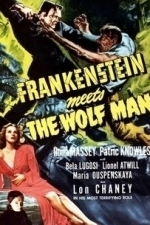 After awakening from a four-year slumber, Larry Talbot tries to convince doctors that he is a werewolf, as well as a man who has been presumed dead. He chips Frankenstein's Monster out of an icy tomb, which ultimately leads to the two ghouls facing off in a castle. 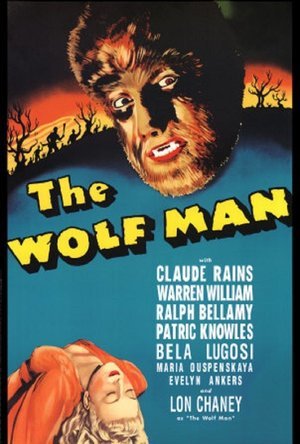