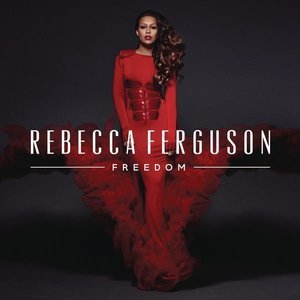 Freedom is the second studio album by English singer-songwriter Rebecca Ferguson, and was released on 2 December 2013 in the United Kingdom, a day after the release of the album's lead single "I Hope". The album received positive reviews from critics, praising her vocals and movement away from her soul-influenced debut album, Heaven, into a more R&B, club-orientated sound. The album also attained moderate commercial success in the UK, where it became her second top ten album and achieved a silver certification from the BPI after just 3 weeks since its release date followed by a Gold certification on 27 December 2013.

Main Image Courtesy: Sony Music.
Images And Data Courtesy Of: Sony Music .
This content (including text, images, videos and other media) is published and used in accordance with Fair Use.