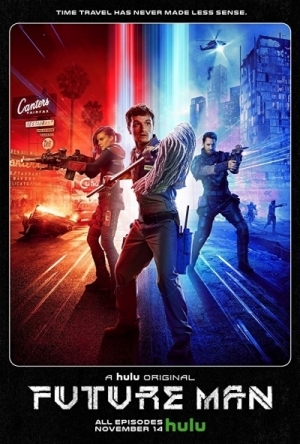 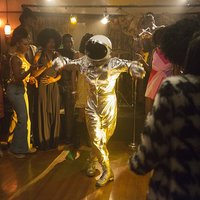 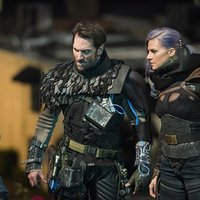 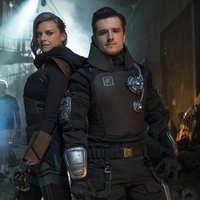 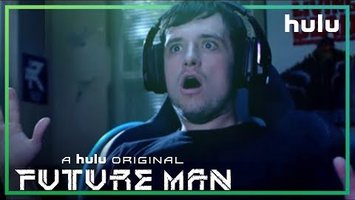 A gamer stuck in a dead-end janitor job (Josh Hutcherson) is offered a chance to make a difference when mysterious visitors from the future proclaim him the key to saving humanity, after he completes a seemingly unbeatable video game the rest of the world has given up on.

The game was a recruitment and training tool sent back in time, to find the one person who has the skills to save Earth - which is pointed out as the same plot as cult 1984 film The Last Starfighter. This self-aware time-travelling comedy has Seth Rogen and Evan Goldberg on exec producer and directing duties, so if you enjoyed the irreverent humour of 2013's This Is The End or the madness of comic book drama Preacher, then Future Man should be on your watch list.