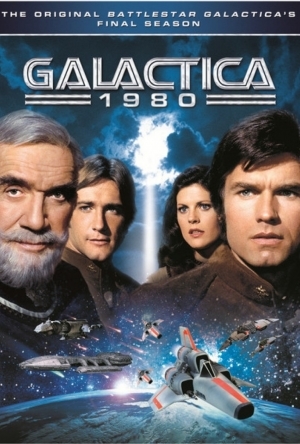 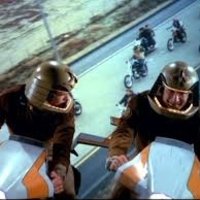 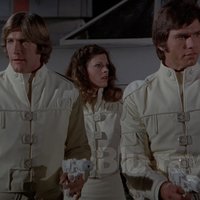 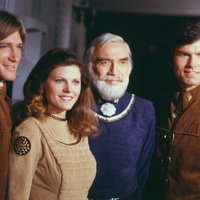 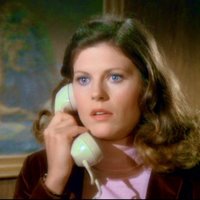 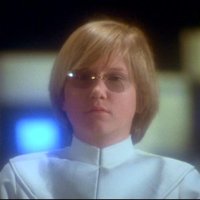 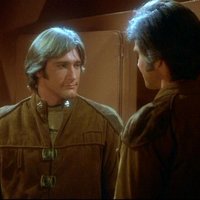 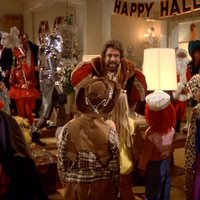 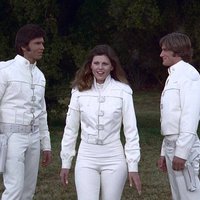 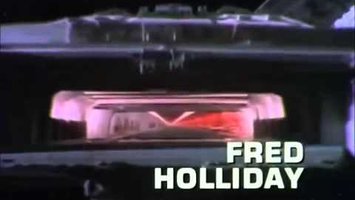 Thirty years after the events of the series "Battlestar Galactica", the fugitive starfleet finally reaches its legendary destination. But Commander Adama discovers that the planet Earth in 1980 is not technologically advanced enough to help them battle the Cylons. Indeed, by coming to Earth, the Galactica has inadvertently exposed the helpless planet to attack by the android race bent on exterminating all humanity. Therefore, teams of Colonial warriors are covertly sent to the planet to work incognito with various members of the scientific community, hoping to advance Earth's technology. Written by Anthony Bruce Gilpin <agilpin@pacbell.net>