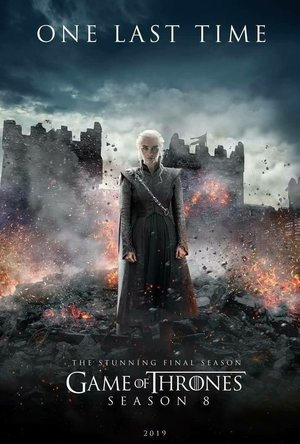 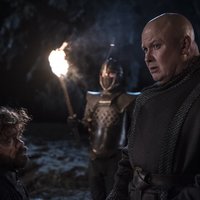 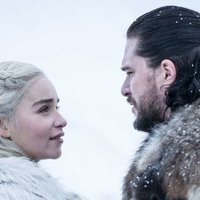 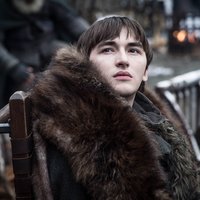 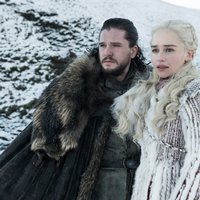 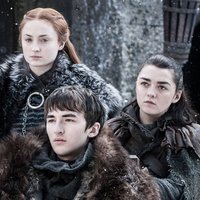 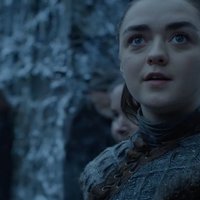 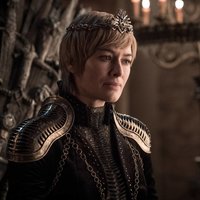 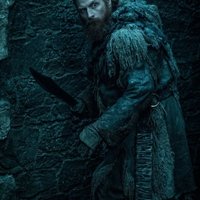 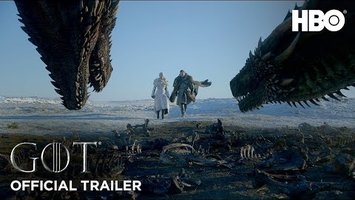 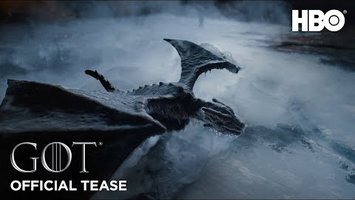 The eighth and final season of the fantasy drama television series Game of Thrones was announced by HBO in July 2016. Unlike the first six seasons that each had ten episodes and the seventh that had seven episodes, the eighth season will have only six episodes.

Main Image Courtesy: HBO.
Background Image Courtesy: Project Nerd.
Images And Data Courtesy Of: HBO.
This content (including text, images, videos and other media) is published and used in accordance with Fair Use.