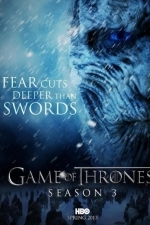 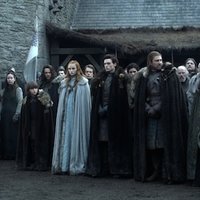 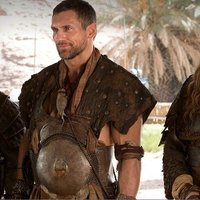 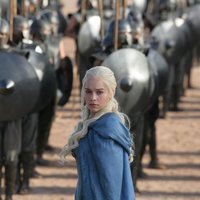 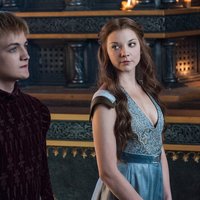 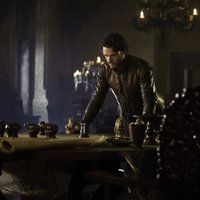 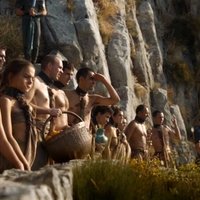 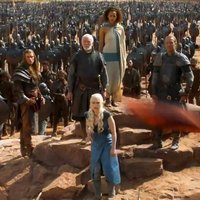 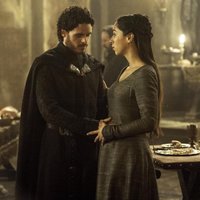 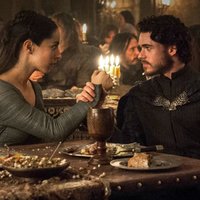 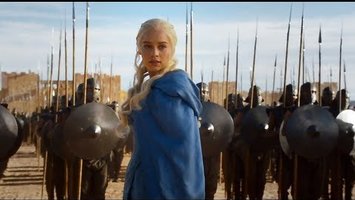 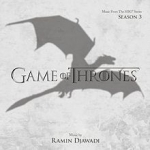 Game of Thrones: Music from the HBO Series, Season 3 Soundtrack by Ramin Djawadi