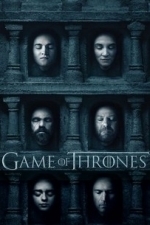 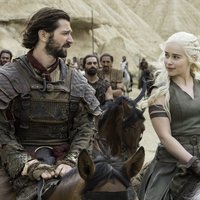 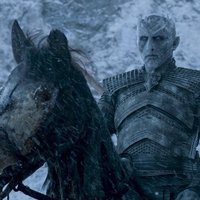 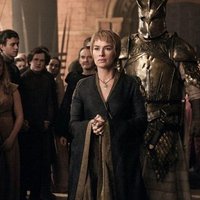 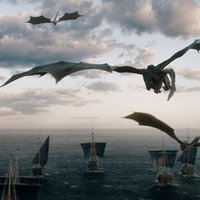 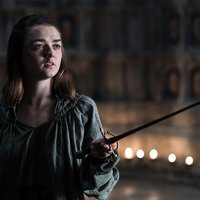 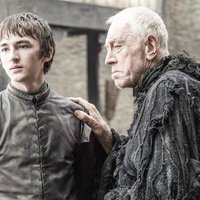 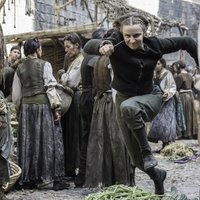 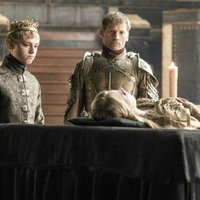 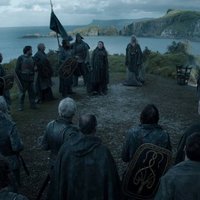 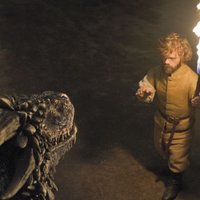 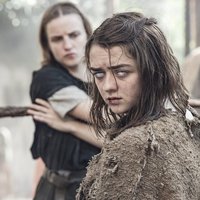 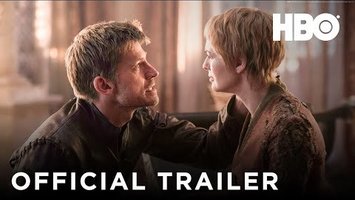 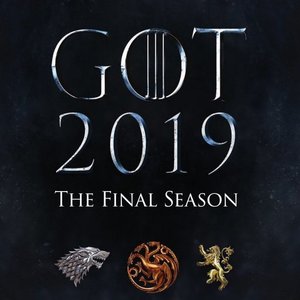 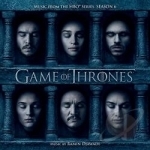 Game of Thrones: Music from the HBO Series, Season 6 Soundtrack by Ramin Djawadi

Background Image Courtesy: HBO.
Images And Data Courtesy Of: HBO.
This content (including text, images, videos and other media) is published and used in accordance with Fair Use.