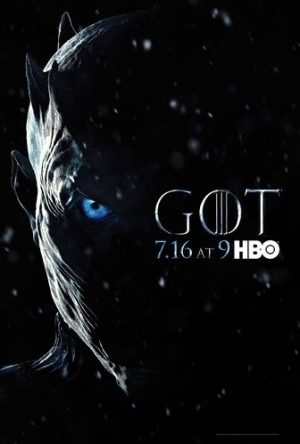 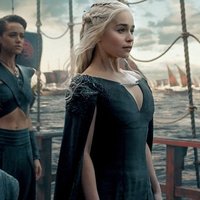 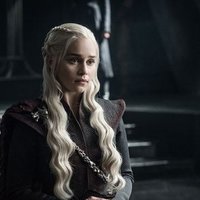 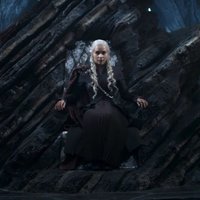 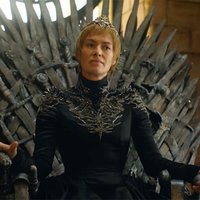 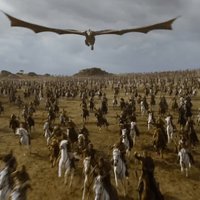 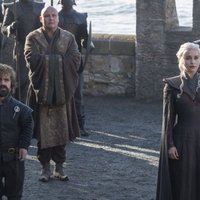 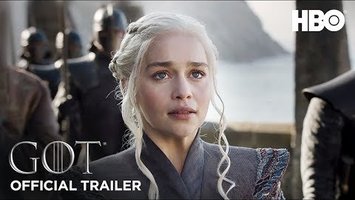 Linked to Game Of Thrones
Added By