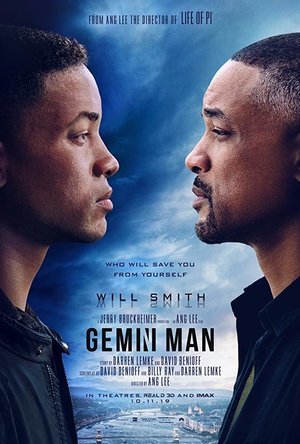 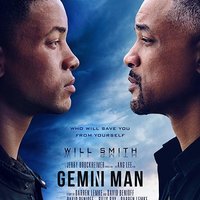 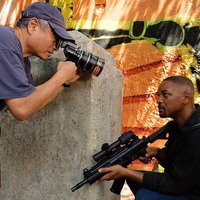 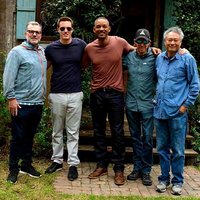 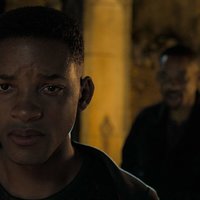 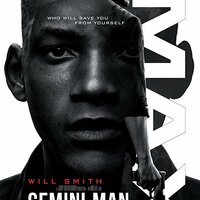 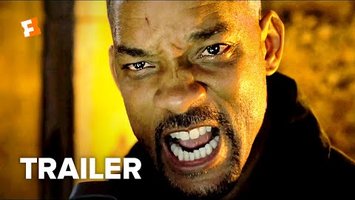 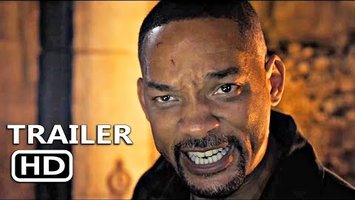 An ageing hitman discovers he has been manipulated by dark forces within the military-industrial complex and finds himself hunted by a younger clone of himself. The script for this movie originally surfaced in 1997 and spent a long time in development hell with a wide range of actors attached to it (Harrison Ford, Sean Connery, Clint Eastwood).