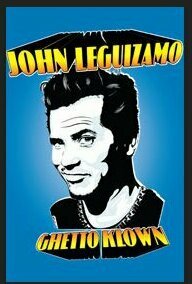 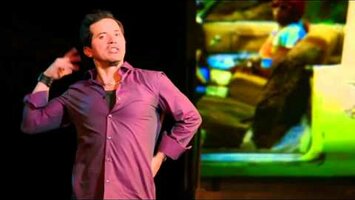 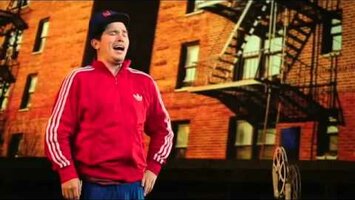 Ghetto Klown follows popular stage and screen star John Leguizamo as he recounts his life from his childhood in Queens to his rise as a Hollywood star. Leguizamo discusses his early passion for performing and recalls his days as an aspiring actor in New York City. The show examines Leguizamo’s difficult relationships with his parents as well as his romantic pursuits and offers an inside look behind the scenes of his movie career.

Main Image Courtesy: Broadway.com.
This content (including text, images, videos and other media) is published and used in accordance with Fair Use.