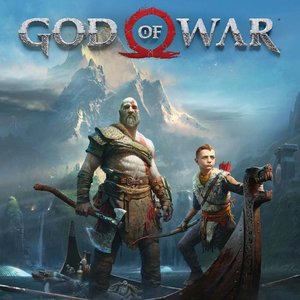 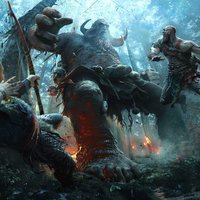 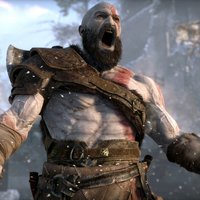 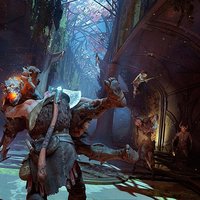 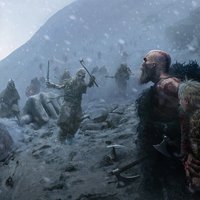 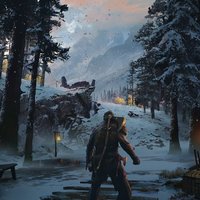 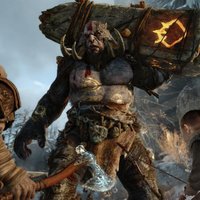 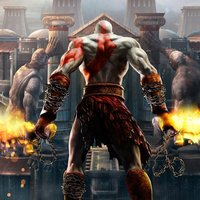 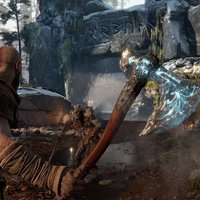 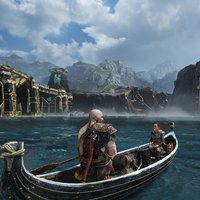 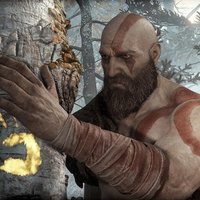 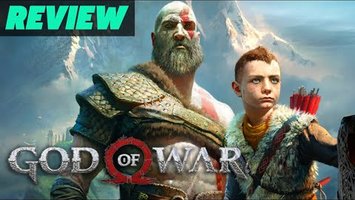 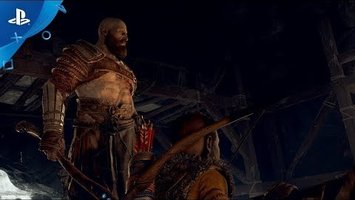 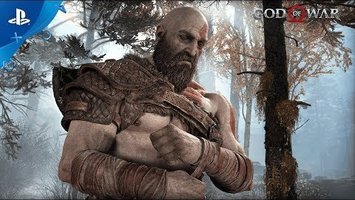 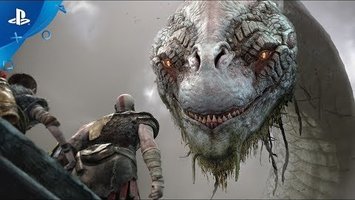 His vengeance against the gods of Olympus far behind him, Kratos now lives as a man in the lands of Norse Gods and monsters. It is in this harsh, unforgiving world that he must fight to survive… and teach his son to do the same. As mentor and protector to a son determined to earn his respect, Kratos is faced with an unexpected opportunity to master the rage that has long defined him. Questioning the dark lineage he’s passed on to his son, he hopes to make amends for the shortcomings of his past. Set within the untamed forests, mountains, and realms of Norse lore, God of War features a distinctly new setting with its own pantheon of creatures, monsters, and gods. 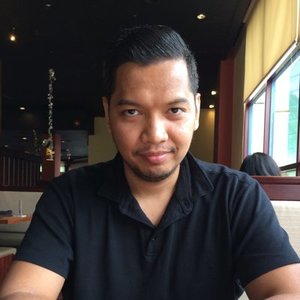 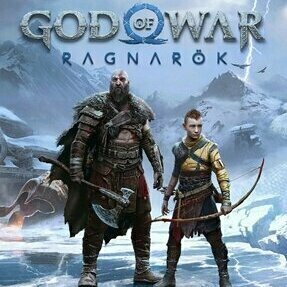 Main Image Courtesy: Sony.
Images And Data Courtesy Of: Sony Computer Entertainment America.
This content (including text, images, videos and other media) is published and used in accordance with Fair Use.