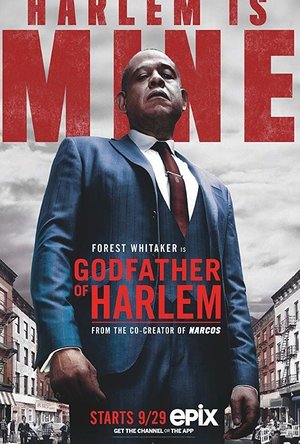 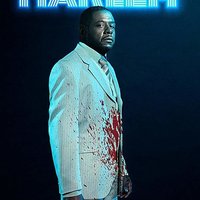 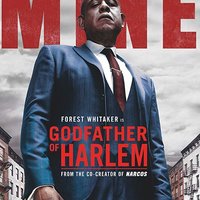 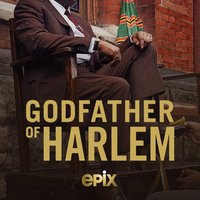 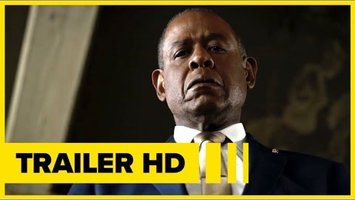 A gangster named Bumpy Johnson makes his way in Harlem during the 1960s. A TV prequel to the 2007 film, 'American Gangster', which centered on the criminal enterprise of Frank Lucas.

Main Image Courtesy: EPIX.
Images And Data Courtesy Of: EPIX.
This content (including text, images, videos and other media) is published and used in accordance with Fair Use.