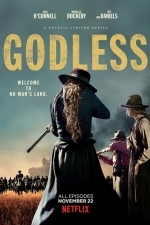 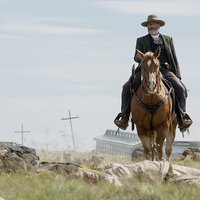 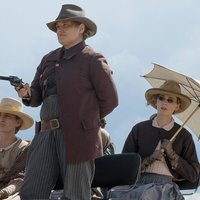 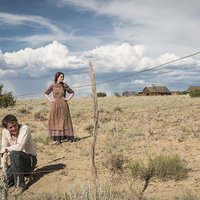 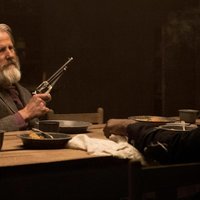 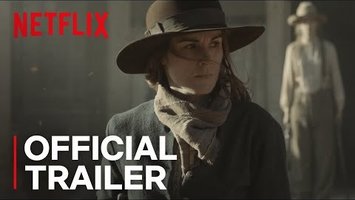 A town of women are taking a stand against invaders, in this seven-part epic western from Steven Soderbergh. Outlaw Frank Griffin (Jeff Daniels) and his murderous crew of bandits are thirsty for revenge, hunting down Roy Goode (Jack O’Connell), a gang member who betrayed them.

On the run, Roy seeks refuge in an isolated New Mexico town called La Belle – a literal no-man’s land populated entirely by women, after a mining accident kills all the men. There Roy meets hardened widow Alice Fletcher (Michelle Dockery), and when the town discovers Griffin is on his way, its inhabitants prepare to defend themselves for an all-out bloody showdown.