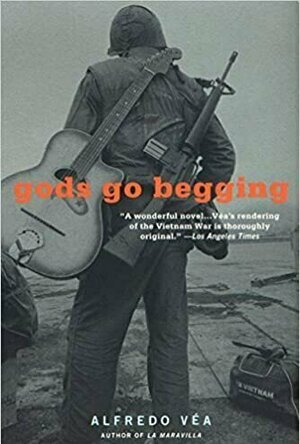 For Vietnam veteran Jesse Pasadoble, now a defense attorney living in San Francisco, the battle still rages: in the tortured memories, in the gang wars erupting on Potrero Hill, and in the recent slaying of two women - - - one black, one Vietnamese. In seeking justice for the young man accused of the brutal double murder, Jesse must walk with the ghosts of the men who died on another hill. . . men who were his comrades and friends in a war that crossed racial divides. Finding the truth means weaving together the disparate strands of his own life, as the artocities of the present day become inextricably linked with a battle that took place on a hilltop on the Laotian border two decades before.

Main Image Courtesy: Amazon.
Images And Data Courtesy Of: Plume.
This content (including text, images, videos and other media) is published and used in accordance with Fair Use.