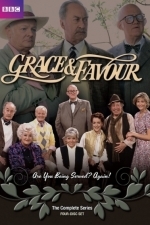 The shortlived sequel to the British comedy classic "Are You Being Served?" that follows the cast as they move away from Grace Brothers, the department store, and out to Millstone Manor where their pension has been daringly invested.