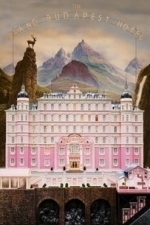 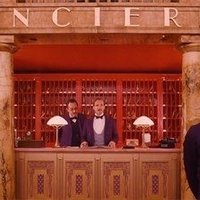 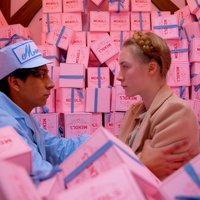 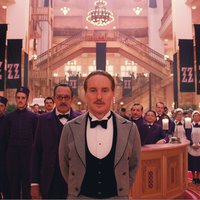 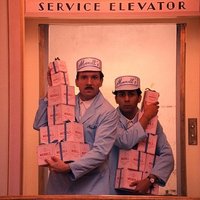 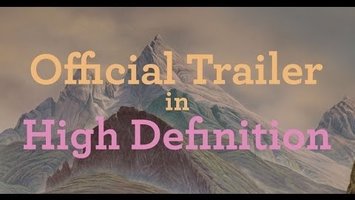 Wes Anderson's new film, THE GRAND BUDAPEST HOTEL, recounts the adventures of Gustave H,
a legendary concierge at a famous European hotel between the wars, and Zero Moustafa, the lobby boy who becomes his most trusted friend.

The story involves the theft and recovery of a priceless Renaissance painting and the battle for an enormous family fortune -- all against the back-drop of a suddenly and dramatically changing Continent.

Images And Data Courtesy Of: Fox Searchlight.
This content (including text, images, videos and other media) is published and used in accordance with Fair Use.