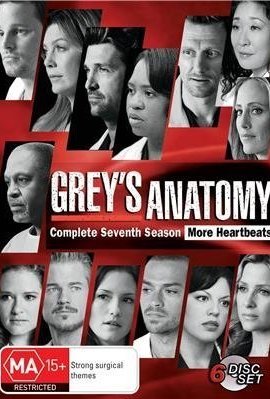 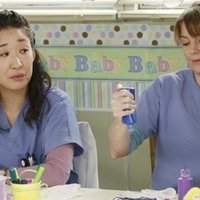 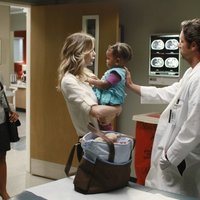 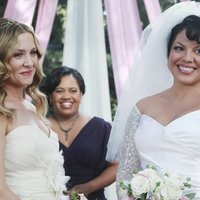 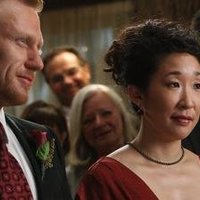 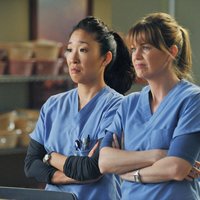 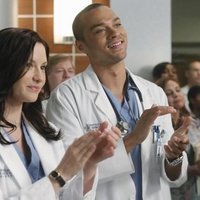 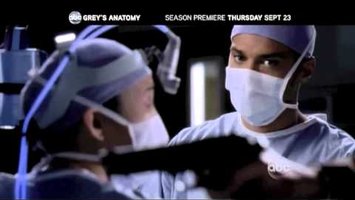 This season starts a little while after the season six finale, where the shooting in the hospital took place, and deals with the doctors trying to get their lives back to normal.

Main Image Courtesy: ABC.
Images And Data Courtesy Of: ABC.
This content (including text, images, videos and other media) is published and used in accordance with Fair Use.