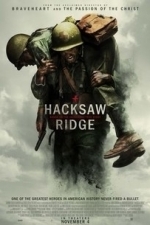 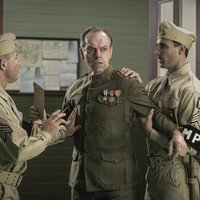 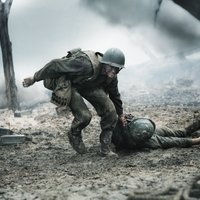 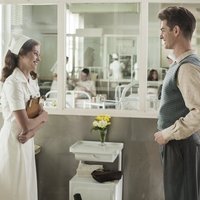 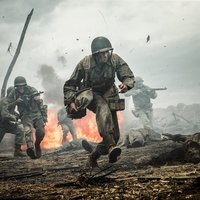 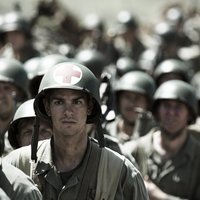 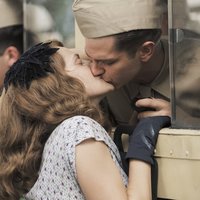 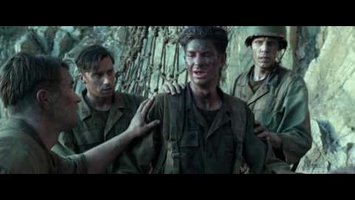 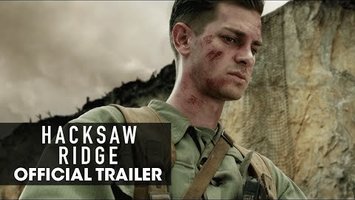 Hacksaw Ridge is based on the wartime experiences of Desmond Doss played by Andrew Garfield. He's a seventh day adventist (pacifist) who decides he must take part in the war in the Pacific. He has to fight both the United States Army and the Japanese.