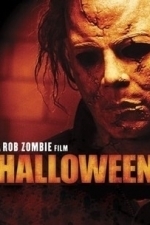 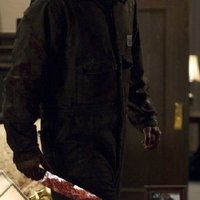 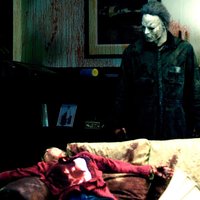 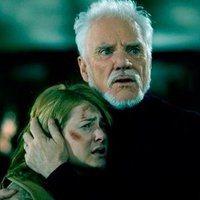 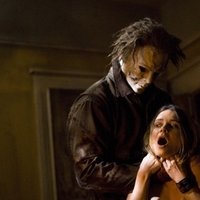 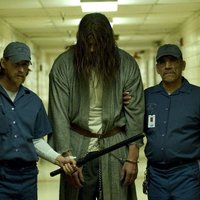 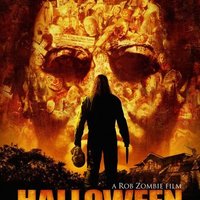 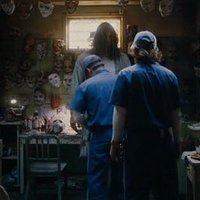 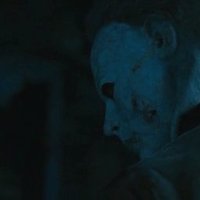 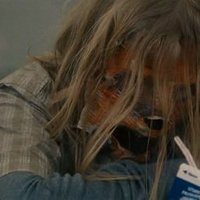 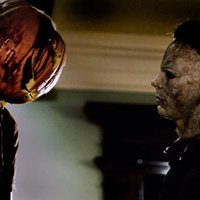 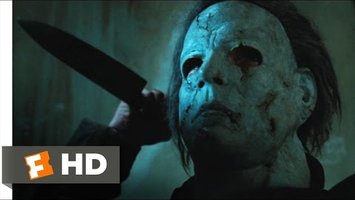 Get Me Another Beer
Uploaded by Andy K
(0 Ratings) 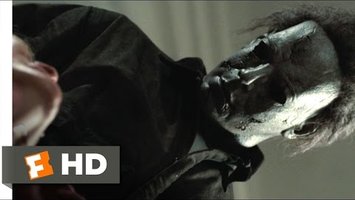 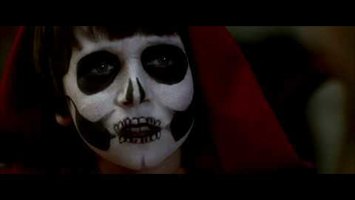 Nearly two decades after being committed to a mental institution for killing his stepfather and older sister, Michael Myers (Tyler Mane) breaks out, intent on returning to the town of Haddonfield, Ill. He arrives in his hometown on Halloween with the indomitable purpose of hunting down his younger sister, Laurie (Scout Taylor-Compton). The only thing standing between Michael and a Halloween night of bloody carnage is psychologist Dr. Samuel Loomis (Malcolm McDowell).