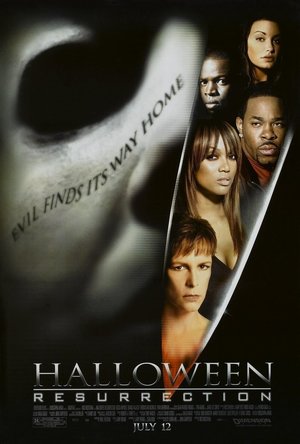 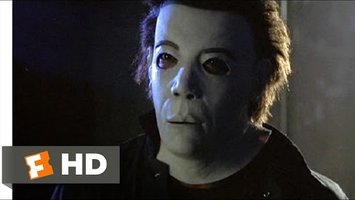 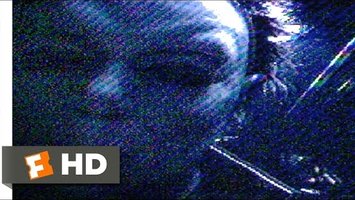 Three years after he last terrorized his sister, Michael Myers confronts her again, before traveling to Haddonfield to deal with the cast and crew of a reality show which is being broadcast from his old home.