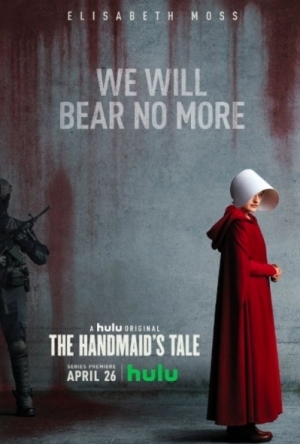 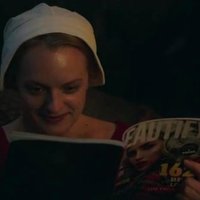 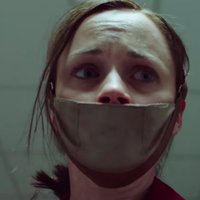 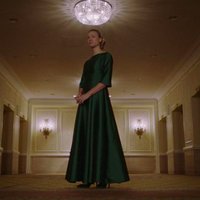 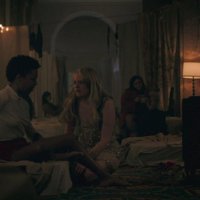 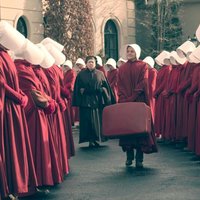 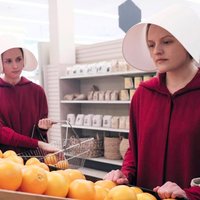 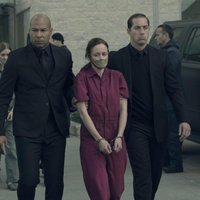 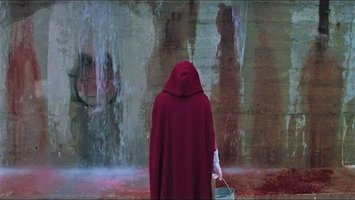 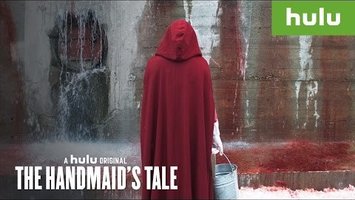 Based on the book by Margaret Atwood of the same name, the series is set in the near future in which fertility rates have plummeted due to STDs and environmental pollution. The United States is apparently under a new form of government after a civil war and is now called Gilead. The new government is totalitarian and run by Christian fanatics who create class divisions. Women are not allowed to own property, handle money, or even read and are divided into those who are suitable wives--they wear blue dresses, those who are servants--Marthas--who wear green dresses, and those who are fertile--handmaids. They wear red. Handmaids are trained at the Red Center where torture is used to achieve compliance. Once trained, handmaids are sent to live with elite couples and forced to submit to rape in order to become impregnated. If they become pregnant and give birth to a baby, they must give the baby to the couple and may only stay with the baby until it is weaned.

Public compliance with the strict rules (for instance, handmaids must never be out alone--they must have another handmaid with them. Some are rumored to be spies or 'eyes' for the ruling class. This achieves near complete acquiescence of the society. A new Underground Railroad is formed for those who attempt to escape into Canada, which has set up refugee camps.

Linked to The Handmaid's Tale
Added By