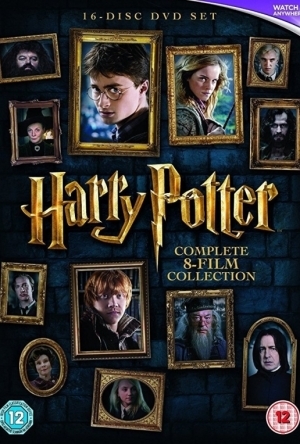 An eight-film series following the adventures of a young wizard, who must navigate the trials and tribulations of learning magic at Hogwarts, friends and nemeses, and avenging his parents by defeating the darkest wizard who ever lived.