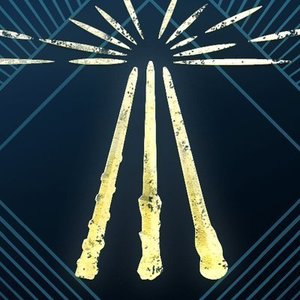 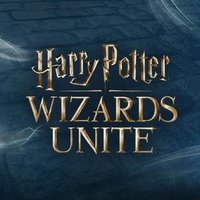 Harry Potter: Wizards Unite is a free-to-play, location-based augmented reality game inspired by the Wizarding World.
Harry Potter: Wizards Unite gameplay has been described as similar to that of Pokémon Go, with players able to view the gameplay world through a smartphone.[9] The game allows players to fight against mythical beasts from the Harry Potter and Fantastic Beasts franchise.[10] Players may choose their wizarding house, their wand, and their profession: either Professor, Auror or Magizoologist.[11]

After creating a game account, the player makes an avatar, whose location depends on the device's geographical location. The player then travels around the real world to find and catch magical creatures, and stop at inns (to replenish spell power), greenhouses (to gain potion ingredients) and fortresses (to fight more creatures). As the player moves within their real world surroundings, their avatar moves within the game's map

Main Image Courtesy: App store image.
Images And Data Courtesy Of: Niantic.
This content (including text, images, videos and other media) is published and used in accordance with Fair Use.