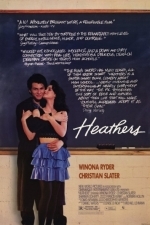 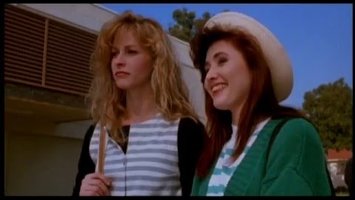 In an Ohio high school, seventeen-year-old Veronica Sawyer is in a clique with three popular girls, all of whom are named Heather, and meets a sociopathic bad boy named Jason "J.D." Dean.