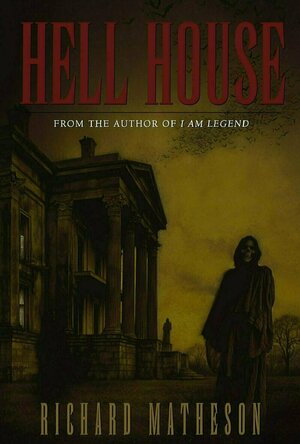 For over twenty years, Belasco House has stood empty. Regarded as the Mount Everest of haunted houses, it is a venerable mansion whose shadowed walls have witnessed scenes of almost unimaginable horror and depravity. Two previous expeditions to investigate its secrets met with disaster, the participants destroyed by murder, suicide, or insanity. Now a new investigation has been mounted, bringing four strangers to the forbidding mansion, determined to probe Belasco House for the ultimate secrets of life and death. Each has his or her own reason for daring the unknown torments and temptations of the mansion, but can any soul survive what lurks within the most haunted house on Earth? 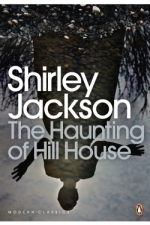 The Haunting of Hill House

Images And Data Courtesy Of: Severn House Publishers.
This content (including text, images, videos and other media) is published and used in accordance with Fair Use.