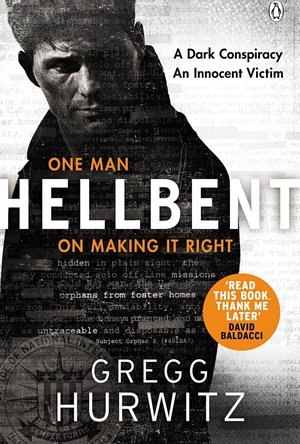 To some he was Orphan X. Others knew him as the Nowhere Man. But to Jack Johns he was a boy named Evan Smoak. Taken from an orphanage, Evan was raised inside a top-secret government programme and trained to become a lethal weapon. By Jack. And yet for all the dangerous skill he instilled in his young charge, Jack Jones cared for Evan like a son.

But Jack knew too much about a programme that had gone rotten - he was a loose end that needed to be dealt with. But if you go after the only person who ever treated him like a human being, you can guarantee that the Nowhere Man will be coming for you. Hellbent on making things right . . .