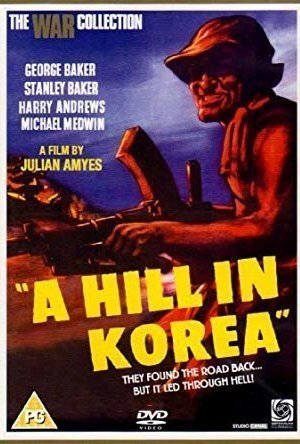 British war movie. A mixed group of regular army troops and national servicemen (conscripts) find themselves trapped behind enemy lines during the Korean War. Turns up a lot as the answer to pub quiz questions as this was Michael Caine's first film (he comes at the very bottom of the cast list, and was partly employed as he'd served in the war and could give technical advice, most of which he says was ignored).