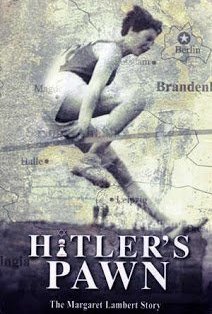 The life story of Margaret Lambert, a German athlete who wasn't allowed to compete at the 1936 Olympic games because of her religion.

Main Image Courtesy: http://historiatletismo.blogspot.com.
Images And Data Courtesy Of: HBO Sports.
This content (including text, images, videos and other media) is published and used in accordance with Fair Use.