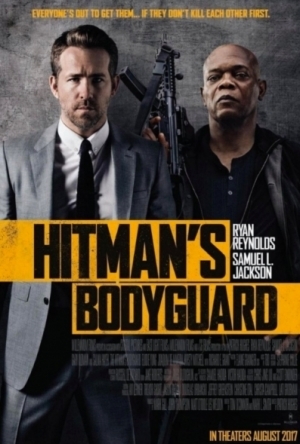 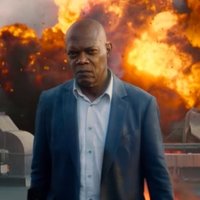 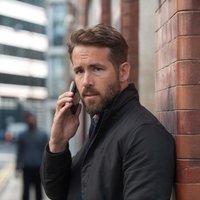 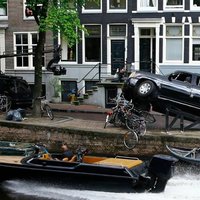 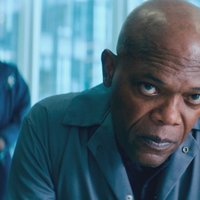 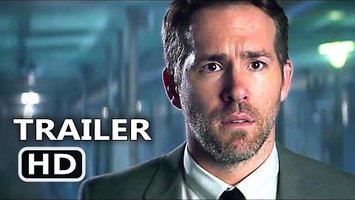 The world’s best hit man has decided to come in from the cold—and testify against his former employer at the International Criminal Court in the Hague, Netherlands. But this isn’t just any employer: it’s the corrupt, murderous former President of an Eastern European nation, who has an enormous army of mercenaries at his disposal, and will do anything to stop the testimony