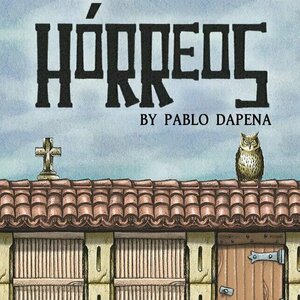 It is the 18th century in Galicia, Spain. Elaborate raised granaries known as hórreos are garnering acclaim for their agricultural importance and aesthetic beauty. Now the neighboring towns of Carnota and Lira are engaged in a competition to create the best hórreo. Can you build the longest, most ornate structure that keeps the mice out?

A game of building and rivalries. In the game you represent the neighboring villages of Lira and Carnota facing against each other to build the best hórreo.

You will use simultaneous selection of actions to try to get the best plans to build your hórreo, stealing them from your opponent, building them or sabotaging your enemy's actions, always keeping in mind that some actions go first than others and your plans might end up being disrupted.

Get the most points by by cleverly building your hórreo from different parts, trying to have the most ornate one, the longest and to prevent mice.