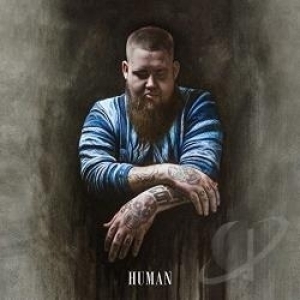 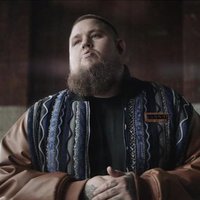 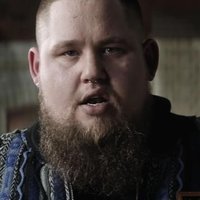 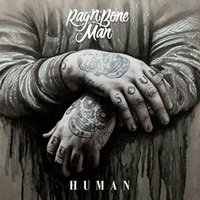 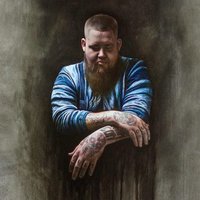 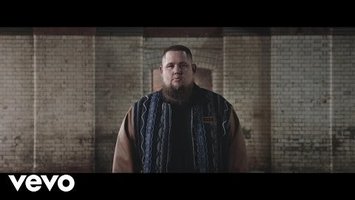 Human is the debut studio album by British singer and songwriter Rag'n'Bone Man. It was released on 10 February 2017 through Columbia Records and features his breakthrough single of 2016, entitled "Human".

Images And Data Courtesy Of: Columbia.
This content (including text, images, videos and other media) is published and used in accordance with Fair Use.