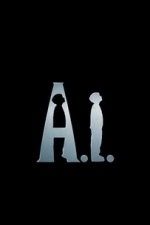 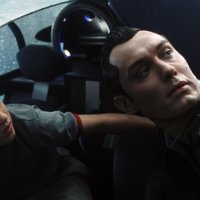 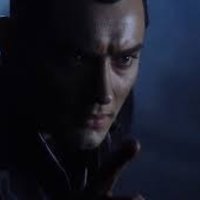 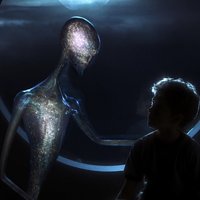 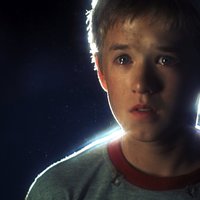 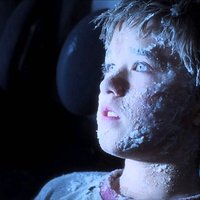 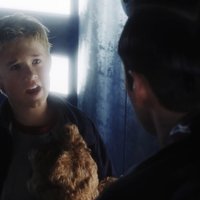 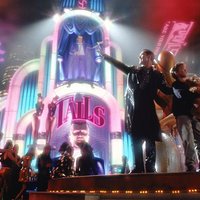 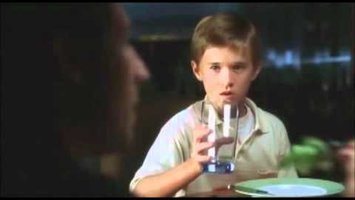 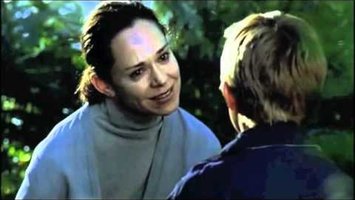 A.I. -- Artificial Intelligence, directed by Steven Spielberg (Jurassic Park), explores the fine line between robots and humans. David (Haley Joel Osment--The Sixth Sense), a young robotic boy, is the first android ever programmed to feel human emotions. As an experiment, he is used as a temporary subsitute for a couple who have had their own son cryogenically frozen until a cure is found for his terminal illness. The film portrays the journey made by David and the "sexually compromising" robot Gigolo Joe (Jude Law--The Talented Mr Ripley), to find their place within the society that created them.