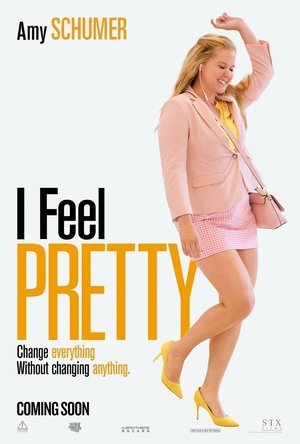 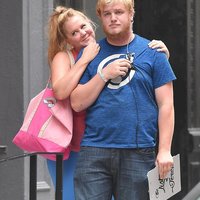 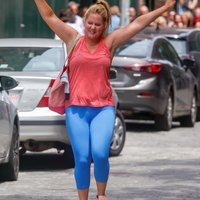 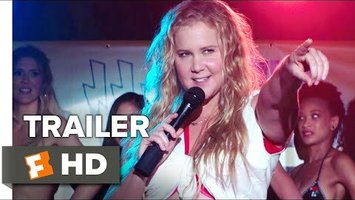 Renee Bennett (Schumer) knows what it's like to be average in a world of the genetically blessed. After falling off an exercise bike and banging her head, she believes a spell has suddenly made her gorgeous. Except to everyone else, she looks exactly the same. Renee's new confidence suddenly sees her climbing the ranks at the cosmetics company she works for, getting the respect of her idol and boss, Avery LeClaire (Williams). Ultimately Renee realizes 'the spell' has lifted, but through the process learns true beauty is not skin deep.

Main Image Courtesy: STX Entertainment.
Images And Data Courtesy Of: STXfilms.
This content (including text, images, videos and other media) is published and used in accordance with Fair Use.