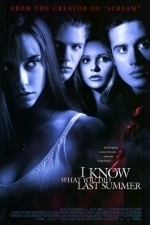 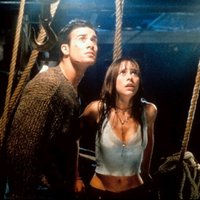 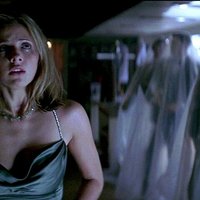 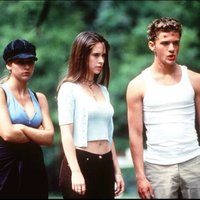 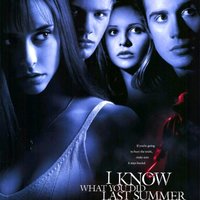 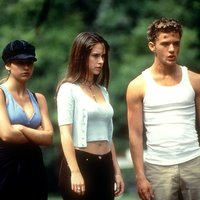 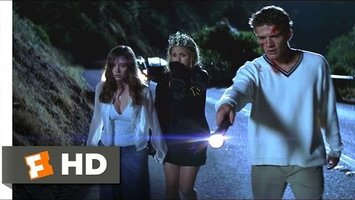 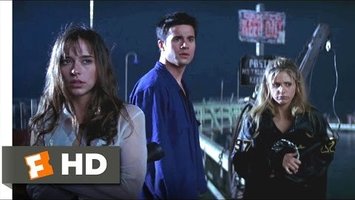 When four friends accidentally hit and kill a man on a road at night, they start to panic and decide to dump the body into the sea. A year later, they have all tried to move on with their lives, but one of the friends receives a note in the post, with the words 'I know what you did last summer'. As each of the friends gains their own reminder, they finally accept the one thing they feared the most; someone knows what happened that night, and now they're out for revenge.

Main Image Courtesy: Columbia Pictures .
Background Image Courtesy: ew.com.
Images And Data Courtesy Of: Sony Pictures Home Entertainment.
This content (including text, images, videos and other media) is published and used in accordance with Fair Use.