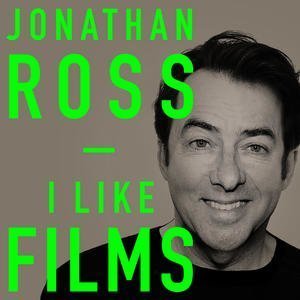 I Like Films is a new podcast from Jonathan Ross, who unsurprisingly, turns out to really like films.

He likes talking about films, talking to the people who make films, and of course, watching films.

Listen as Jonathan meets the movers and shakers at the forefront of the cinematic world, hearing all about their latest releases, and what life is like in the motion picture industry.

Images And Data Courtesy Of: Radio Wolfgang.
This content (including text, images, videos and other media) is published and used in accordance with Fair Use.