The Imaginarium of Doctor Parnassus (2009) 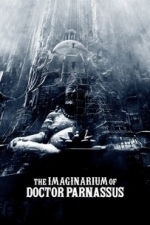 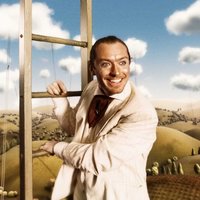 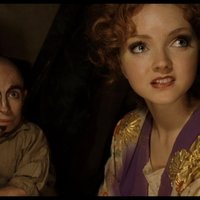 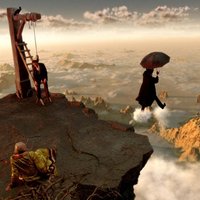 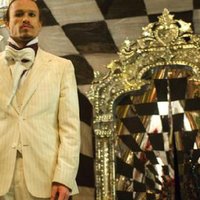 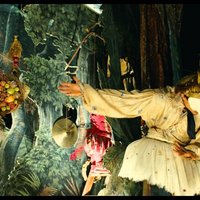 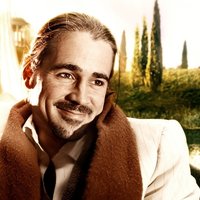 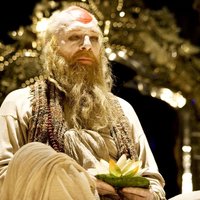 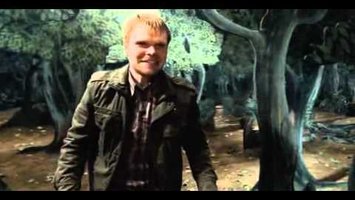 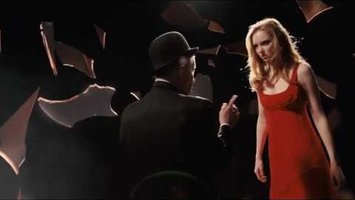 Blessed with the extraordinary gift of guiding the imaginations of others, Doctor Parnassus (Christopher Plummer) is cursed with a dark secret. An inveterate gambler, thousands of years ago he made a bet with the devil, Mr. Nick (Tom Waits), in which he won immortality. Centuries later, on meeting his one true love, Dr. Parnassus made another deal with the devil, trading his immortality for youth, on condition that when his daughter reached her 16th birthday, she would become the property of Mr. Nick. Valentina (Lily Cole) is now rapidly approaching this ‘coming of age' milestone and Dr. Parnassus is desperate to protect her from her impending fate. Mr. Nick arrives to collect but, always keen to make a bet, renegotiates the wager. Now the winner of Valentina will be determined by whoever seduces the first five souls. Enlisting a series of wild, comical and compelling characters in his journey, Dr. Parnassus promises his daughter's hand in marriage to the man that helps him win. In this captivating, explosive and wonderfully imaginative race against time, Dr. Parnassus must fight to save his daughter in a never-ending landscape of surreal obstacles - and undo the mistakes of his past once and for all! Also starring Heath Ledger, Andrew Garfield, Verne Troyer, Johnny Depp, Colin Farrell and Jude Law.

Images And Data Courtesy Of: Sony Pictures Classics.
This content (including text, images, videos and other media) is published and used in accordance with Fair Use.