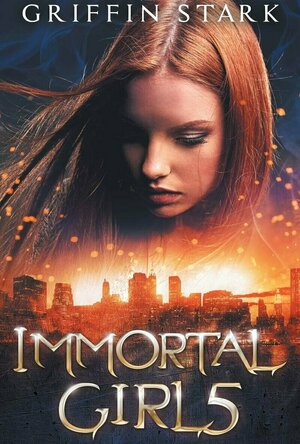 The year is 1095, Normandy, France. Five year old Skylar runs away into the woods to escape nuns who are convinced her inexplicable seizures are the work of satan. She survives after being adopted by wolves, when two mysterious strangers appear and reveal Skylar’s destiny to her. Skylar is the first of the Immortal Girls, destined to save humanity from itself.

Immortal Girl5 (January 22, 2019) follows Skylar, Rachel, Caitlin, Beth, and Bethany, five immortal sisters who, over the course of a thousand years, attempt to learn the purpose of their own existence while hunting down the worst criminals this world has ever seen. They’ve faced the likes of Jack the Ripper and the Nazis, but as a new enemy arises to threaten the sisters’ survival they’ll soon learn that immortality doesn’t mean forever.