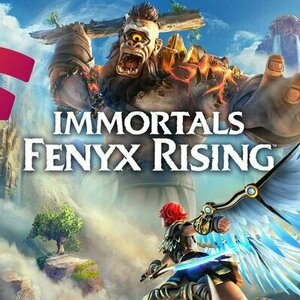 Immortals: Fenyx Rising is an upcoming action-adventure video game developed by Ubisoft Quebec and published by Ubisoft. Announced at E3 2019 as Gods and Monsters, the game is set to be released for Windows, Nintendo Switch, PlayStation 4, PlayStation 5, Stadia, Xbox One and Xbox Series X and S on December 3, 2020.